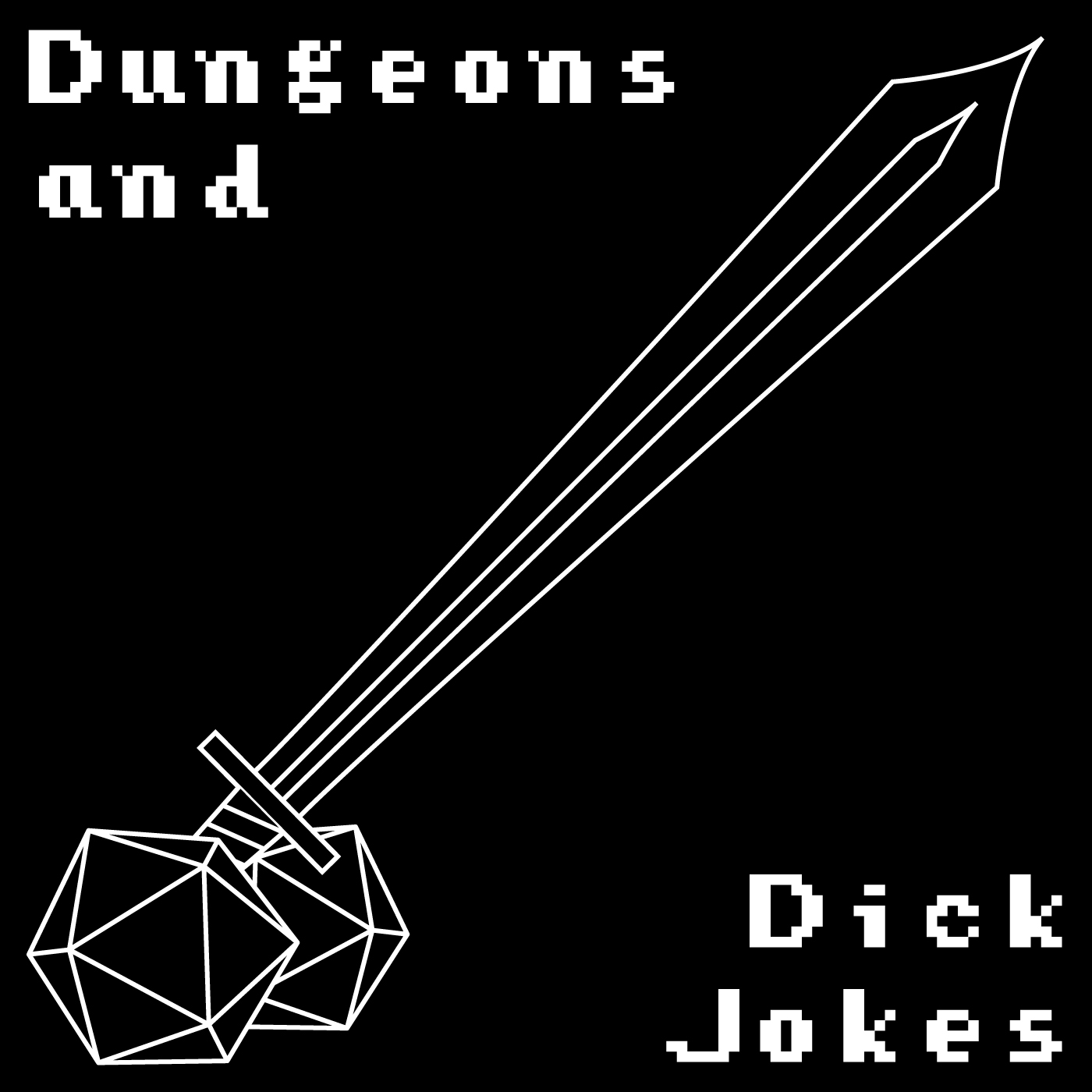 TPH deals with the welcome party and then does some castle exploring.

Asharon finally awakes. Don’t worry, you’ll hear it. Blam plays a trick on Morthos while on the Ice Ship. TPH pilots the ship to their destination, the Ice Cave, where they meet the Summer King. I mean the Winter King.

The ship descends towards TPH. TPH an the towns people, along with Jim fend off the barrage of frozen f***s that litter the town. Troy had a problem understanding directions. The Airship speaks seeking it’s lost treasure. A elf catches Blam’s eye.

The king requests an audience with TPH. Asharon doesn’t awake to the call. Blam confronts The King about the incident. The King proposes a solution. TPH meets Nastya. Morthos gives her the 5th degree for travel. Jim brings his “gear” along. The group is wary about Nastya taking watch by herself. Troy puts his foot down on Hobbits vs Halflings. Perception rolls are not always reality. Winter in Summer is on the horizon and a desperate group of humans are having a s****y time. Morthos tried...

The race continues with a routine inspection. Asharon crits a ride roll. A riddle perplexes TPH and the race concludes with an unexpected twist.

The group has their last night before the race. Blam helps jim with his hangover. Asharon cuddles up to Terrible Thursday. Jim is entrusted with Bob to meet them at Milvorn after the race. TPH battles the other teams, illusions, orcs, and more in the Owl Bear Run!

TPH enters the city and are stopped by the town guard. The group splits up trying to gain entry to the tourney and not disturb the city by bringing a bear into town. Blam looks for a sponsor while Asharon looks for an owlbear. Blam meets with Sir Tollmire and they negotiate sponsorship.

TPH moves onto the other town they heard about in episode 1 to find it completely gone, and in the distance from what it looks like a raggedy dragon flying away. They don’t give a s**t, and a flyer flies through the wind and lands on Blam’s snout. It’s a freaking Owlbear Run Tournament.

Morthos tells his family history with the deck of many things. Morthos and Blam’s backstory grows. The Mage is defeated, Blam crushes boxes (chests), items are found levels are upped, and doors are opened. Blam enters and sees a hallway with bloody hand prints on the wall, but doesn't have the insight to know better. The door opens to an Orb sitting in front of a Skeleton. Obviously he runs straight towards it.

The battle continues with the mage & his watchmen. Sriracha’s status as a Paladin is questioned once more. We learn Morthos’ Majestic Word. Blam goes LeRoy Jenkins. The Mage’s pocket glows red and a new foe appears. The DM uncovers that Morthos and Blam went to Bard Comedic Community College. Sriracha battles a watchman for pretty much the entire battle unsuccessfully cause the Watchman has Captain America’s Shield. Bob gets violated with a club.

We get a recap of the lost session where TPH continues its journey, and run into an ambush. TPH finds the Thieves Fortress and they clean house. Asharon starts the reoccurring theme of stealing things from Morthos. Afterwards they smoked some of The Halfling S**t, wake up the next day and there are some tree stumps that have entrances in them. TPH selects a false tree stump to descend, forgetting Smiley Bob can't go down ladders. Blam get’s wood again. We teach Becky what a cloaca is. TPH is...

TPH befriends Smiley Bob. Tarpoo and his lackeys come back from fishing to make stew but things don’t seem like how they left them.

The party just took down some goblins and need to enter the windmill to deal with the bear & rescue Punkin & Happy Scholls. Later Tarpoo the goblin leader comes back to the Windmill.

We learn who the PC’s are going to be for the adventure. There are 2 adventures the group has heard of & they decide to help out the Hobbits of Riverslide Homestead who are terrorized by a bear that is stealing townspeople. The party negotiates a bonus for the job.

Archived from iTunes at https://itunes.apple.com/us/podcast/dndj-dungeons-and-dick-jokes/id887700511. Items in this collection are restricted.
ACTIVITY